Forgot Password?
»The power of
fluid movement -
and the strength
of natural rest.«

The inventor of smovey® and the vibroswing-system is
Johann Salzhans Salzwimmer. Full of energy and enjoying life,
he was diagnosed with Parkinson’s disease at the end of the 1990s.

He accepted his diagnosis, but known throughout the Steyr/Ennstal region as an outstanding
tennis player and skier, he began to rapidly develop a method to stabilize his condition. The result of
this research was the Vibroswing-System and the movement and lifestyle bearing the name smovey®.

A healthy life following the example of mother nature: He has succeeded over the years
to maximize his quality of life while minimizing his dependence on medicine.

Salzhans was a full-time athlete and his life changed abruptly in 1996. At the time he was in Canada,
helicopter skiing. He noticed for the very first time that there was something wrong with his body. Back
home in Austria he received a staggering diagnosis: terminal Parkinson's. His condition deteriorated so
rapidly between 1996 and 2004 that he could not even handle the movements required in everyday life.
He could not use a knife and fork to eat, could not shower, use the toilet, or dress himself. Because of this,
he was declared fit for assisted living.

Despite all of this, Salzhans never lost his courage to face life and continued to try to move through everyday life and
even tried to play tennis again. During and after tennis, he started noticing that his symptoms were less noticeable than
they were at the beginning. He observed this more and more and began to think. He watches the swinging motion of his
favorite player, Boris Becker, during serves. He copied these motions and realized that his physical improvement was
due to the movements associated with serving, backhand, and forehand swings in tennis.

"Why am I only experiencing these results during tennis?" thought Salzhans, and from this point forward he
decided wherever he went, he would have his tennis racquets in his hands. The effects were not particularly clear.
Because of this he attempted to increase the benefits by attaching pieces of garden hose to the heads of the racquets
and filled them with balls. This design also did not fulfill the image he had in his mind (and which also could not
physically function). After many experiments and trials, he was able, through the help of a friend, to create the first
closed swinging system from a specially-designed hose and steel balls. An unexpected side effect were these
vibrations, which today play a much more significant role.

In December 2006 the Kick-Off Meeting took place in Vienna. From that
moment, that evolved Family business to an international brand.

To date, not only has the smoveyVIBROSWINGSYSTEM evolved, also the
wealth of experience and knowledge is growing day by day.

Willi Enzlberger (nickname = smoveyONE), an Austrian engineer and visionary was the founder and first
CEO of the smovey® company. Unfortunately, smoveyONE died completely unexpectedly in January 2012
and left behind a big hole in the still so young smoveySOUL. He has always been a few steps ahead of his time
and between 2006 and 2012 he succeeded in moving his fellow men both physically and emotionally.

All sales partners will continue and carry on his dream and vision and the prescribed company
philosophy of smoveyONE both in Austria and around the globe. 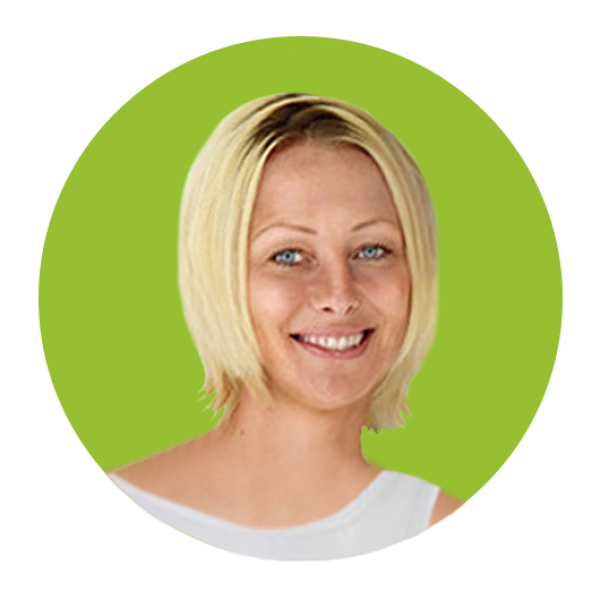 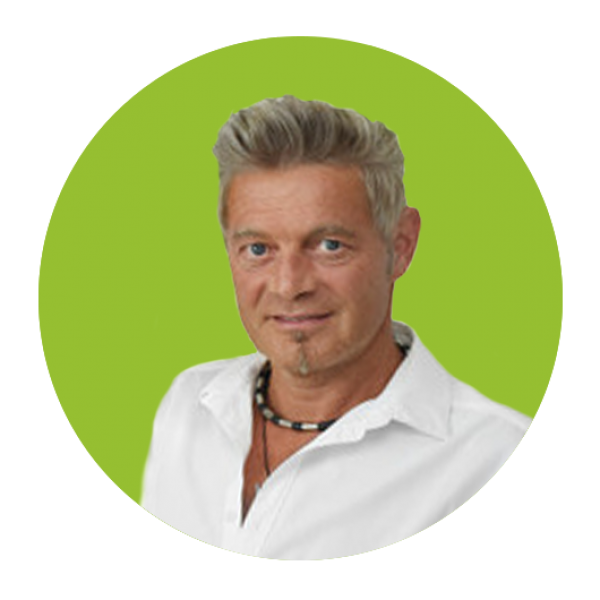 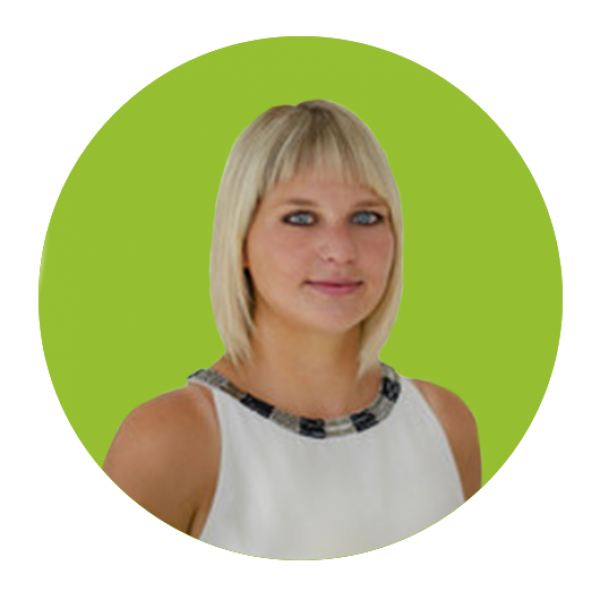 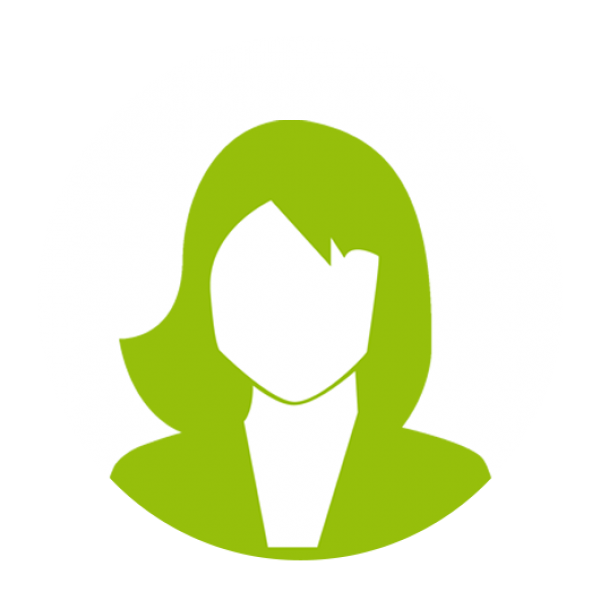 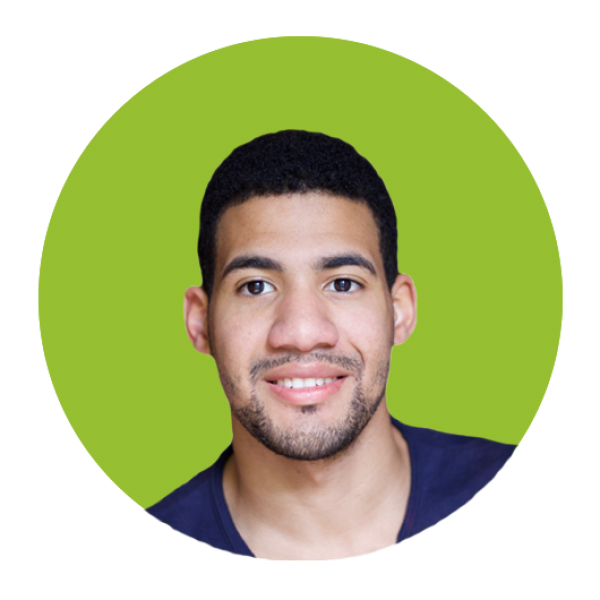 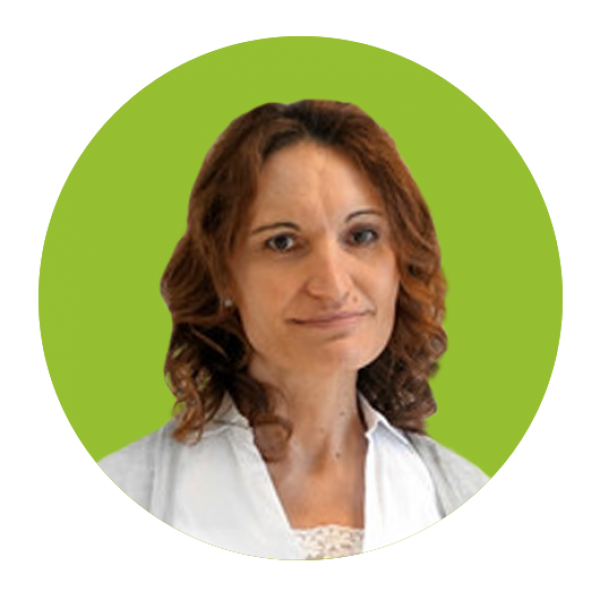 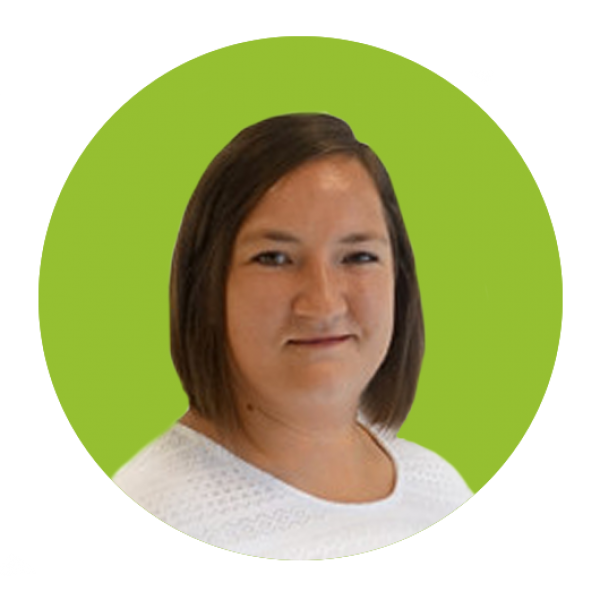 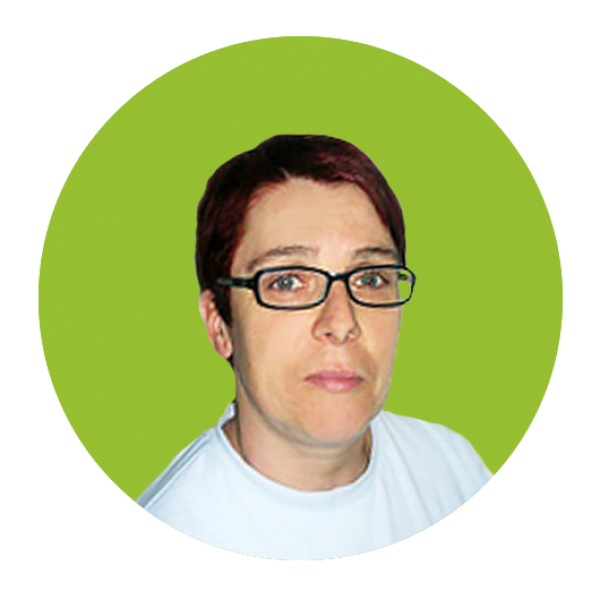 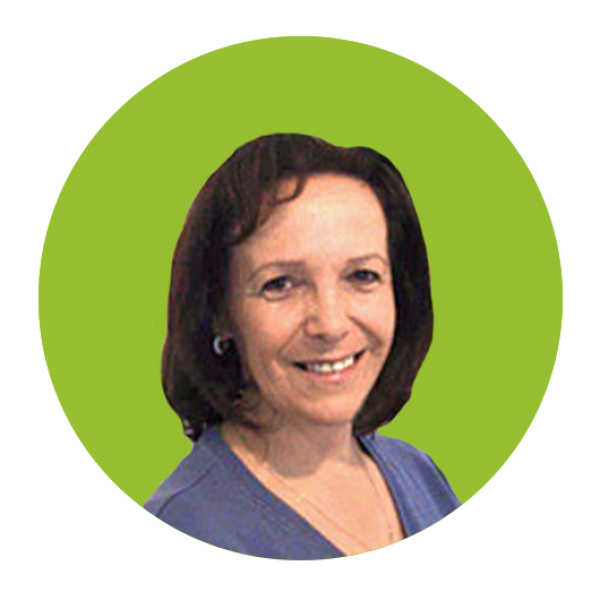 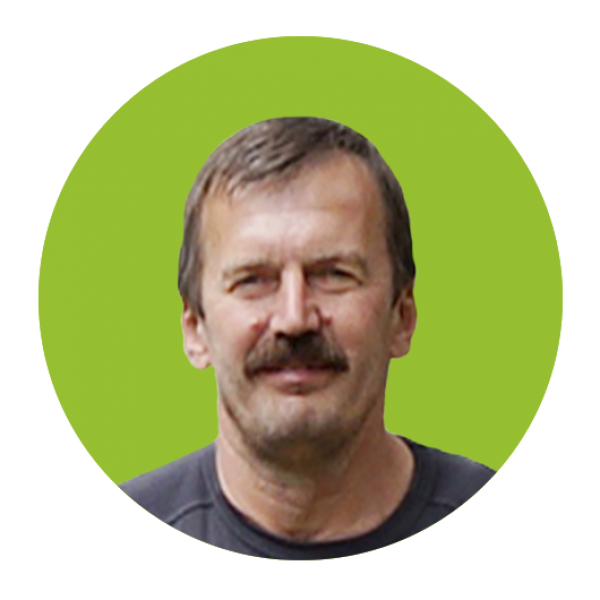